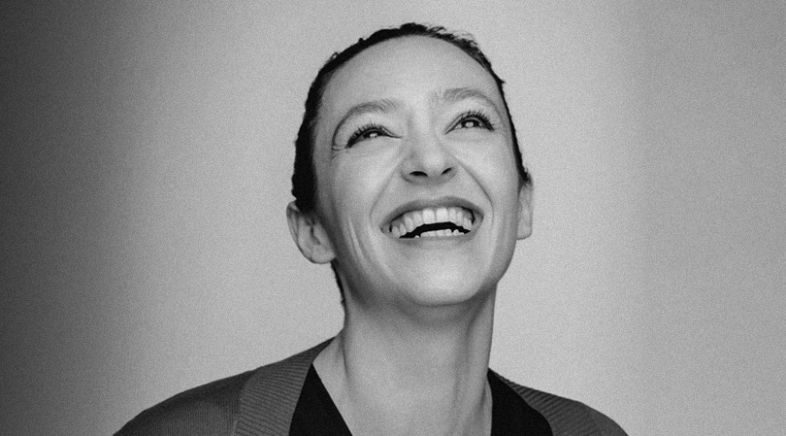 This summer semester, Lina Meruane, one of the most prominent voices in contemporary Chilean literature, is our guest.
Born in Santiago de Chile in 1970, Meruane has lived in New York since 2000, where she studied Latin American literature at the university of the same name, where she earned her doctorate and currently teaches literature as a professor in the Liberal Studies Program. She is also the founder and director of the independent New York publishing house Brutas Editoras.

In her literary debut "Las Infantas" (1998), she has already created themes that run through her work as leitmotifs. Her characters can never be sure of their physical and mental integrity and are constantly put to the test.
Lina Meruane's work now comprises a volume of stories, five novels, a play and several academic essay volumes. In 2011 she was awarded the Anna Seghers Prize.
Meruane received the Sor Juana Inés de la Cruz Prize for her first novel translated into German, "Sangre en el ojo" from 2012 ("Rot vor Augen", Arche Literatur Verlag 2018). The main character of this autobiographically inspired novel - a young woman named Lina who lives as a writer in New York - suffers a haemorrhage in the eye. As a result, the conviction grows in her that she will go completely blind. The increasing loss of sight is accompanied by the search for her own identity, both physically and culturally.
Her latest collection of essays, "Volverse Palestina" (2016), was published in German in March 2020 under the title " Heimkehr ins Unbekannte. Unterwegs nach Palästina " (Berenberg). In it Meruane deals with the search for her Palestinian roots and the Middle East conflict.
And her most recently published novel "Sistema nervioso" is about a family history, told through the clinical biographies of its members.

"She threw herself at me, my mother. A medusa, a jellyfish, a flagellate, an organism with a gelatinous body and tentacles that give rise to hives. She was unstoppable."

Seminar „The face: an approach from many angles“

What makes a face and what does a face mean today? This question will be examined in the seminar from an interdisciplinary perspective: The historical emergence of the face as a place of political and cultural significance since antiquity; the anthropological and philosophical approaches to the face as a marker of personal and ethnic identity; the symbolic meanings of the face in literature and the visual arts. Against the background of scientific developments, including the current use of digital facial archives for surveillance purposes, the central importance of the face in various fields of research is highlighted.

The seminar will take place in English every Monday from April 21, from 4 p.m. to 6 p.m. at the Peter Szondi Institute for General and Comparative Literature. 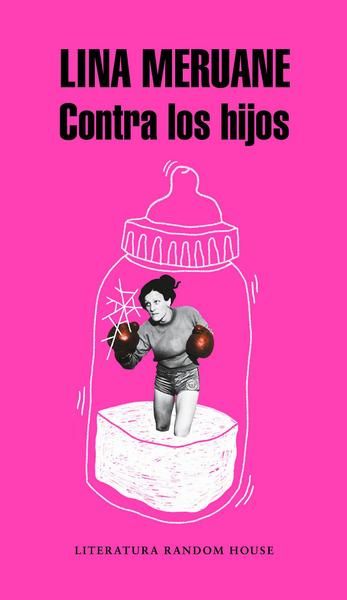 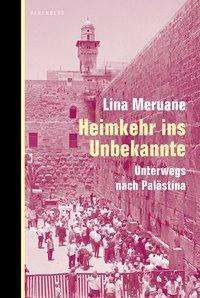 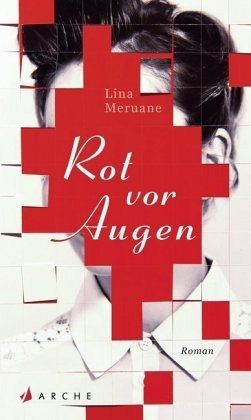 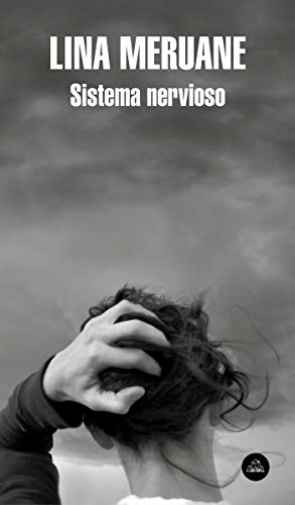 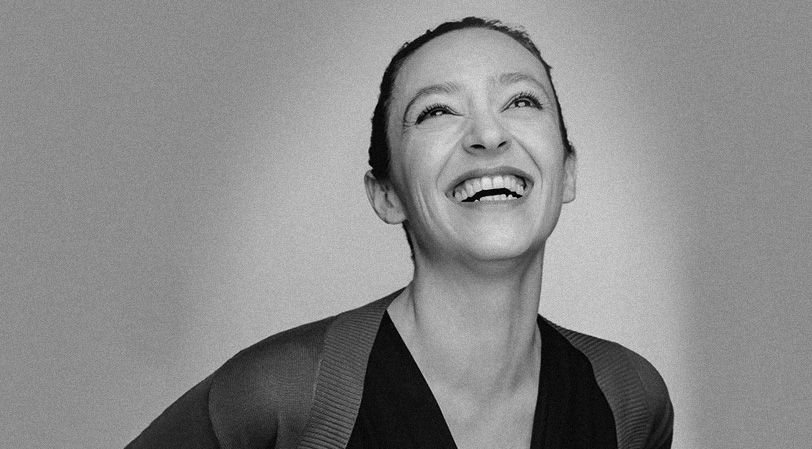