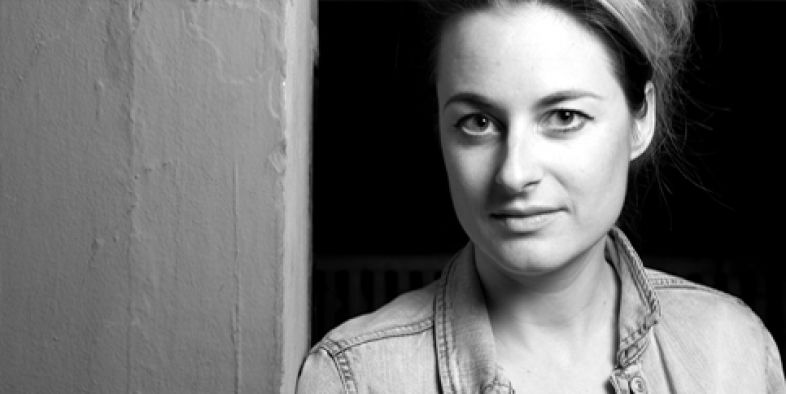 She was born in 1979 in Linz and lives in Vienna. She studied German philology at Paris-Lodron-University Salzburg and Humboldt-University Berlin and graduated in fine arts at Mozarteum Salzburg and Academy of Fine Arts Vienna. For Teresa Präauer fine arts and literature are closely connected: In 2009 she published the postcard book Taubenbriefe von Stummen an anderer Vögel Küken with drawings and made the illustrations for Wolf Haas’ picture book Die Gans im Gegenteil (2010).
Her first novel Für den Herrscher aus Übersee, published in 2012, is an eloquent story about flying and falling, about reading of letters and star maps and won the aspekte-Literaturpreis for the best German-speaking debut in prose. Her novel Johnny und Jean (2014) tells the story of two unequal young men who want to be famous and is full of smart allusions to art, fashion and pop. It was awarded the Droste-Literaturförderpreis and Förderpreis zum Hölderlinpreis 2015 and was nominated for the Prize of the Leipzig Book Fair in 2015. In September 2016 her new novel Oh Schimmi will be published.
Currently her installation STARS is shown in the LENTOS Kunstmuseum Linz and her contribution Frau Preblauer, was hat Schreiben mit Zeichnen zu tun? can be seen at the Literaturmuseum Vienna.
Teresa Präauer writes regularly for newspapers and magazines on theater, art, literature, fashion and pop, including the column Zeug & Stücke for the theater feuilleton theaterkritik.de and Präauer streamt for the literary magazine Volltext and irregularly for ZEIT online. In 2015 she was »Honorary Fellow in Writing« within the International Writing Program of the University of Iowa and she teaches at the Bayerische Akademie des Schreibens and in 2017 at Grinnell College of Liberal Arts in the US.
During her summer term Teresa Präauer offers a seminar with the title »Poetische Ornithologie – zum Flugwesen in der Literatur«, which deals with birds and aircrafts in fiction and non-fiction and in fine arts. Flying creatures playing also a central role in the publications of Teresa Präauer will be discussed with the help of various texts and works of art such as those of Otto Lilienthal, William Lishman or John Cage. In doing so the focus will also be on an accurate lecture strategy and picture description: in between science and imagination Teresa Präauer prepares together with her students the foundation of a »Lehrstuhl für Poetische Ornithologie«. 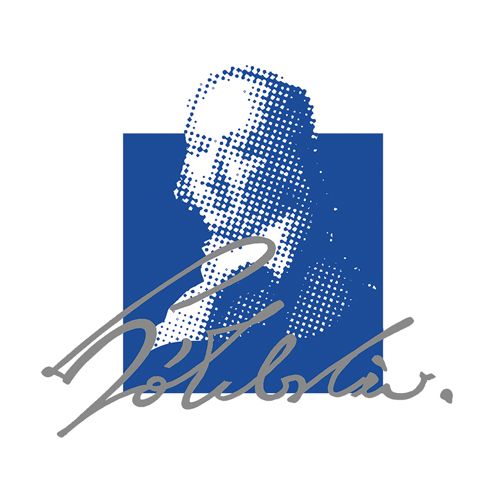 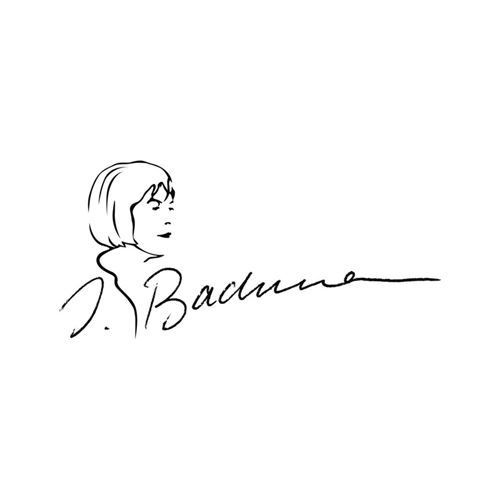 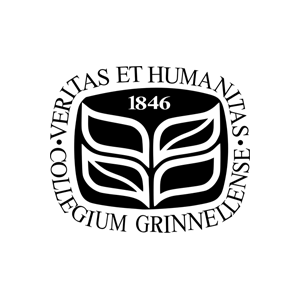 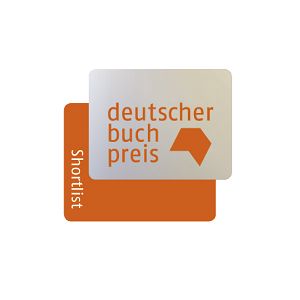 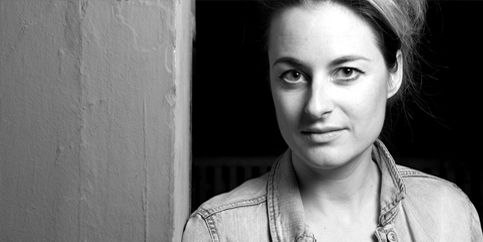 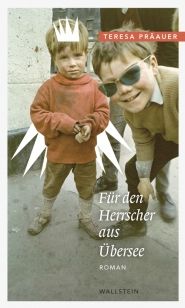 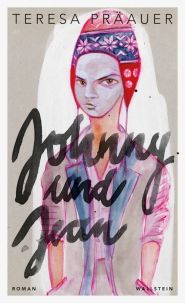 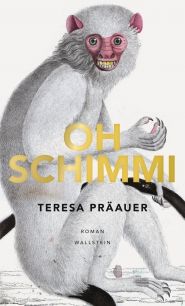