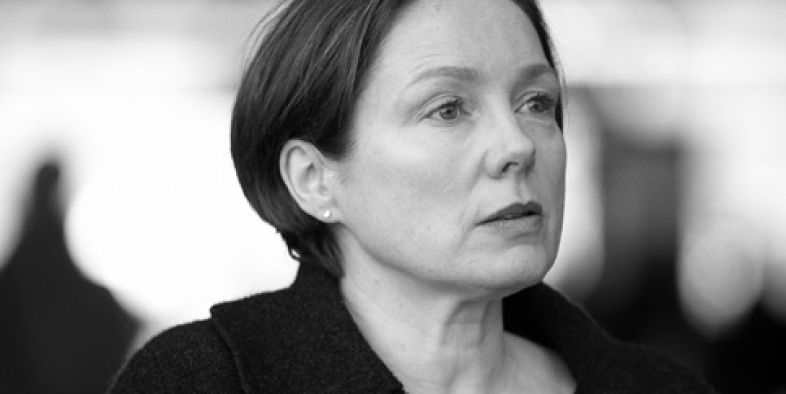 English poet and novelist Lavinia Greenlaw is the 37th Samuel Fischer Guest Professor. Lavinia Greenlaw was born in 1962 in London. At the age of eleven her family moved to a small village in Essex. Looking back she describes this period in her vivid memoir The Importance of Music to Girls (2007): “I didn’t work: my language, accent. Codes and clothes were all wrong. People laughed at my name and mimicked the way I spoke. My voice was too posh, I had ink on my shirt, I was messy and skinny and dead white.” In 1980 Greenlaw returned to London and studied seventeeth-century art at the Courtauld Institute.
Her first collection of poems The Cost of Getting Lost in Space, was published in 1991. For Night Photograph (1993), the first volume within Faber & Faber’s prestigious series of poetry, she was shortlisted for the T.S. Eliot Prize, the Forward Prize and the Whitbread Book Award.
Central for her poetic work is the question of the possibilities of our perception and the implications for the literary presentation. Many of her poems start with concrete, everyday occurences and circle from there on around the materiality of things. Artistic and scientific methods Greenlaw considers to be complementary. She highlights the interfaces in the creative process and demonstrates, for instance in her short film about dementia The Sea is an Edge and an Ending (2016), that art can generate its own type of knowledge.
Not only in reviews about music and art, Greenlaw often crosses the borders of the mere text put between the two covers of a book. For BBC Radio she adapted for instance Virginia Woolf’s novel Night and Day and dealt in her radio documentaries with the effects of light and vision in the arctic midsummer and in particularly dark places in England. Her sound work Audio Obscura (2011) won the Ted Hughes Award for New Work in Poetry and she was the first artist-in-residence at the Science Museum.
Greenlaw’s seminar at the Freie Universität Berlin is entitled On seeing and not seeing further. With her students she will analyze images and texts from various eras and genres in order to explore questions of vision. Early photography, entering caves, shortsight, bad weather, virtual reality and luminous clocks will be considered. Texts of Locke, Mendelssohn, Henry James, Mary Shelley and others will be discussed. 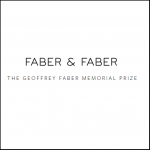 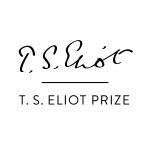 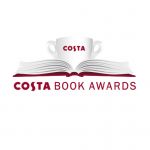 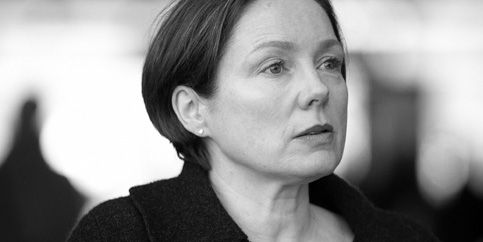 The Built Moment, the Vast Extent 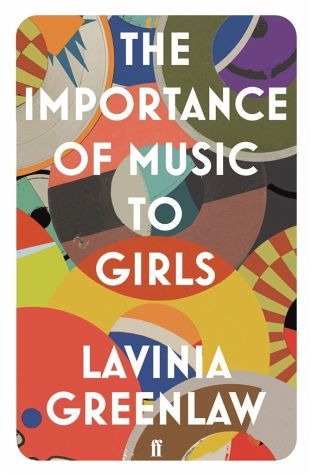