Édouard Louis, born as Eddy Bellegueule in 1992 in the north of Fance, is a literary rising star. In his autobiographical debut ›En finir avec Eddy Bellegueule‹, published in 2014, he describes his childhood of poverty, alcoholism, unemployment and racism and his escape from these precarious conditions. The book, a bestseller in France and translated in over 20 languages, provoked a heated debate over social inequality and the resulting violence.
In 2016, his second autobiographical novel ›Histoire de la violence‹ followed. In it, he describes how a chance encounter on Christmas night 2012 ends in a nightmare. The novel is going to be adapted for the stage by Thomas Ostermeier and the premiere will be June 3rd at the Schaubühne Berlin.
For Louis who studied at the École Normale Supérieure and the École des Hautes Études en Sciences Sociales in Paris the question of reasons for violence is of central importance: “The world in which we live is deeply affected by violence. And we have to talk about it in order to reduce the violence. The only way to fight violence is to talk about it. The people talking about violence are the biggest bearers of hope for me.” (Interview in the NZZ, 10.12.2017)

„I write to create shame so that the ones who rule are ashamed.“

We will explore how authors, such as Marguerite Duras, Toni Morrison, Imre Kertész, Svetlana Alexievitch, Tash Aw, Michel Foucault etc., tried to understand our world by analyzing its violence (sexual, racial, penal, or in terms of class domination). What can violence teach us about our being or our feelings? What is the link between truth and violence? What can literature do against violence? And, of course, is there a specific kind of violence, generated by literature? Our class will consist mainly of discussion, with occasional in-class writing exercises and presentations. 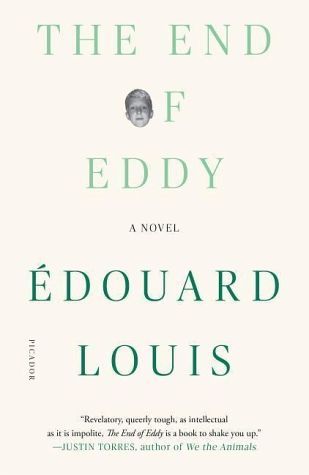